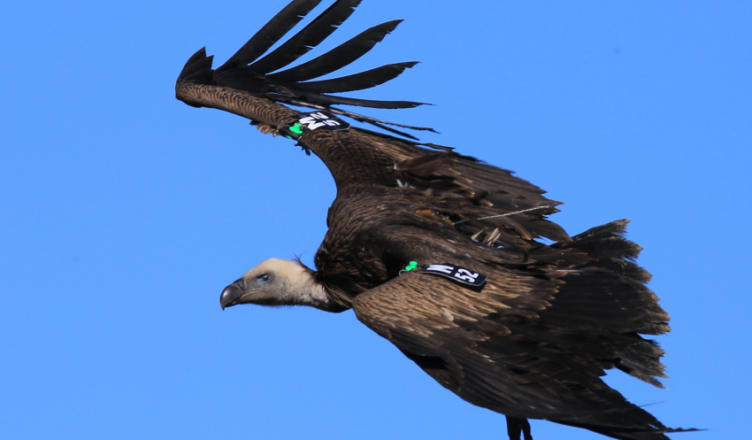 Tagging of 12 new individuals of Rüppell’s Vulture with GPS trackers this autumn at Jbel Moussa, northern Morocco. This will strengthen the ongoing monitoring of the species by providing valuable information about its movements and the threats it faces.

Native to sub-Saharan Africa, the Rüppell’s Vulture is listed as Critically Endangered on the IUCN Red List following its marked decline across much of its range. While the species still suffers in its original range, it has started to join Griffon Vultures on their return migration to the Mediterranean region, with increasing numbers observed in Morocco and the Iberian Peninsula. This enigma is not yet elucidated.

In order to contribute to the understanding of the movements of the species and its spatial ecology during its dispersion across Morocco as well as the identification of potential threats that may affect it in our region, a first marking campaign of Rüppell’s Vulture with wing-tags was launched by GREPOM/BirdLife Morocco in 2016 in northern Morocco

The monitoring continued in 2020 thanks to a collaboration between the Department of Water and Forests (DEF), the Moroccan Association for the Protection of Raptors (AMPR) and GREPOM/BirdLife Morocco. During that year, at the Vulture Rehabilitation Centre at Jbel Moussa (CRV, built by DEF and co-managed with GREPOM), a dozen Rüppell’s Vultures were fitted with wing-tags, half of which were also fitted with GPS transmitters. These were offered by our colleagues at AMPR, and financed by their PPI-OSCAN project and ECWP at Missour.

In order to intensify the monitoring efforts already underway, the IUCN-Med made available to the CRV, in November of this year, 12 GPS transmitters. These were offered by several Spanish entities, namely: Junta de Andalucía (Regional Government of Andalusia), Migres Foundation / Doñana Biological Station, GREFA and Wilder South.

A team from these Spanish entities as well as the team of GREPOM and the Department of Water and Forests gathered at the Vulture Rehabilitation Centre at Jbel Moussa in order to tag the vultures and release them.

A big thank you to all the donors of the GPS beacons, to the IUCN-Med, to the Directorate of Water and Forests and to the members of GREPOM for their efforts. The logistics and support for the team during this mission to Morocco were financed through the project “Maintenance and improvement of traditional pastoral practices for the conservation of Vultures in the protected area of Jbel Moussa” financed by CEPF and implemented by GREPOM/BirdLife Morocco with the support of the Department of Water and Forests at both central and regional levels.

After a month of tracking, some interesting results started to emerge about the Rüppell’s vultures’ movements and behaviour. 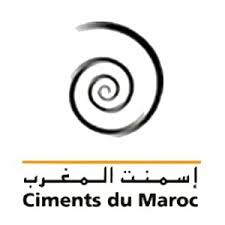 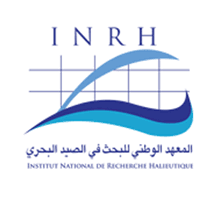 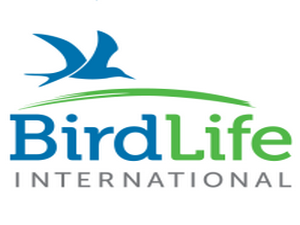 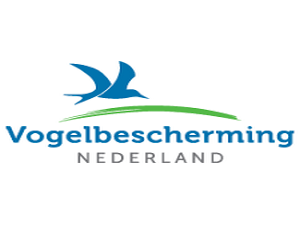 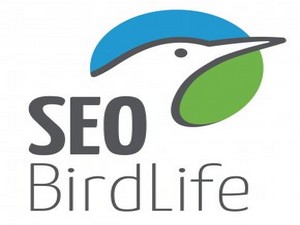 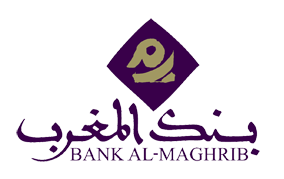 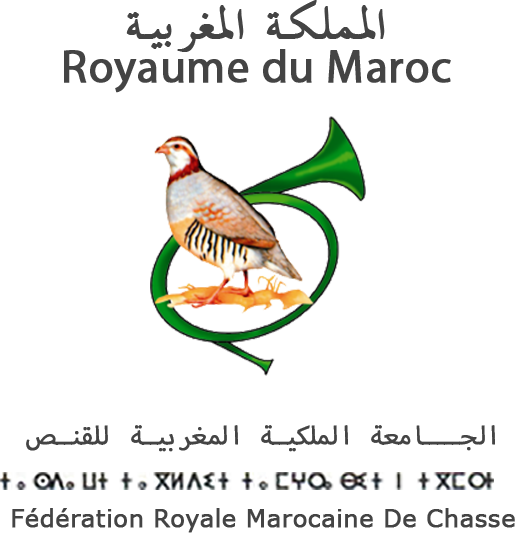 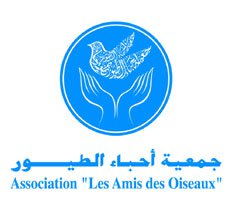 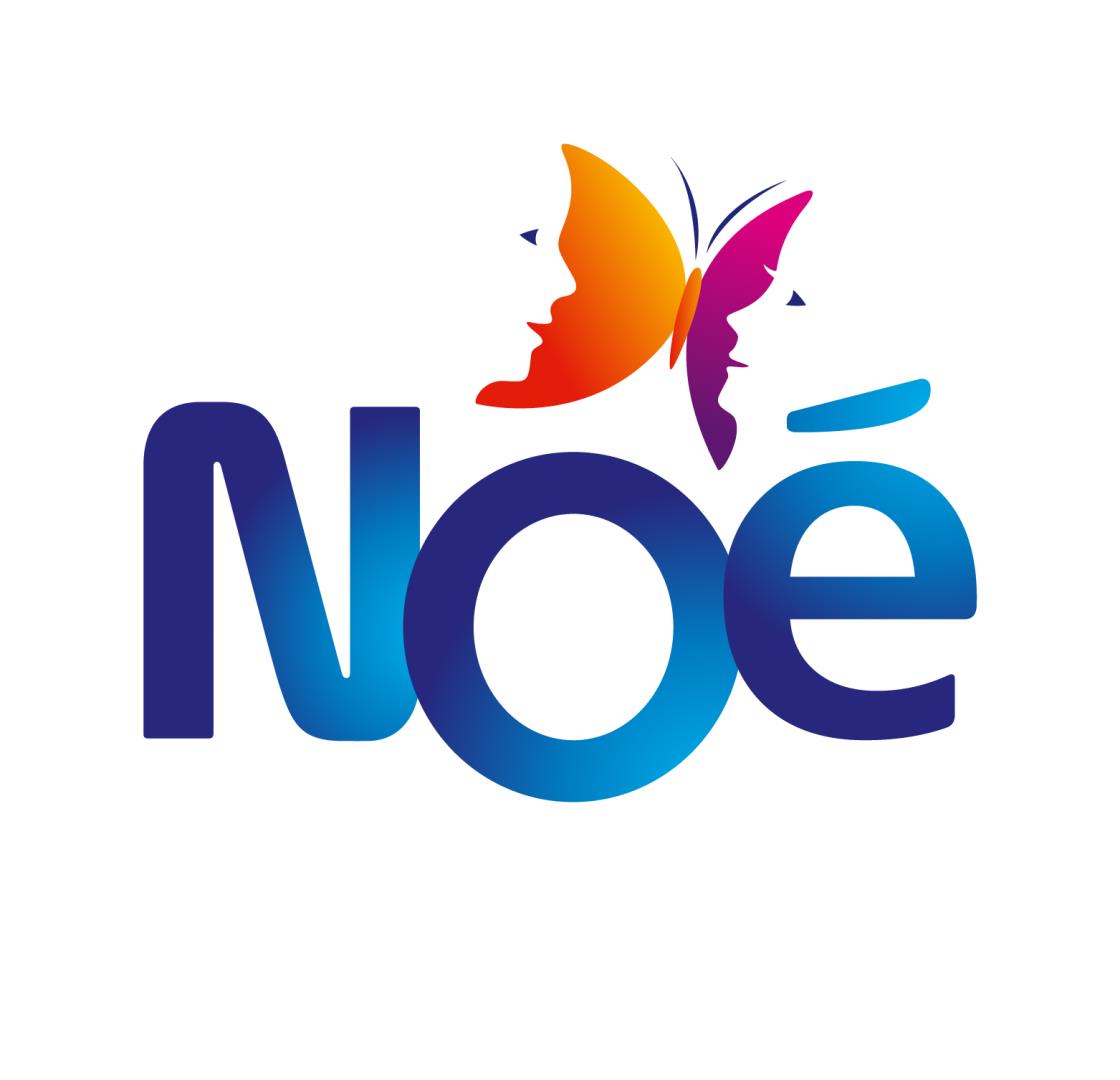 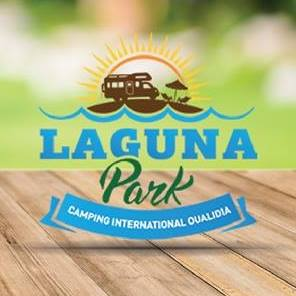 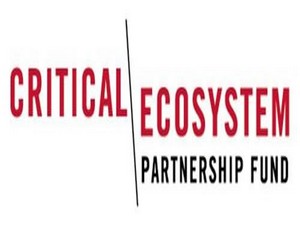 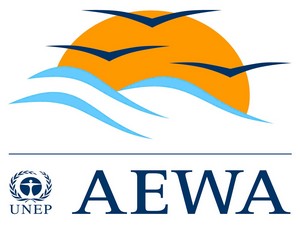 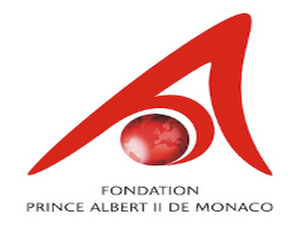 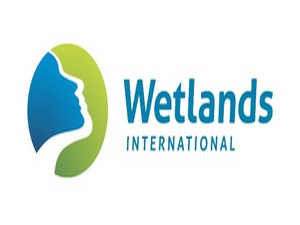 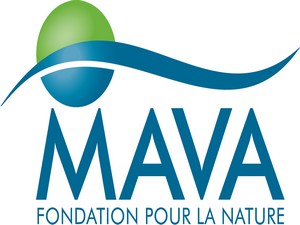 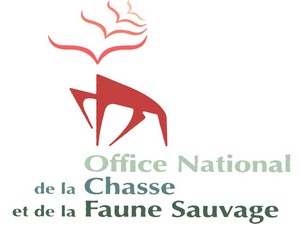 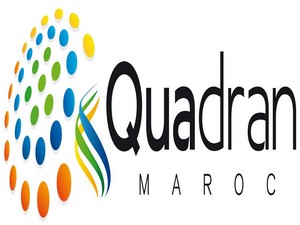 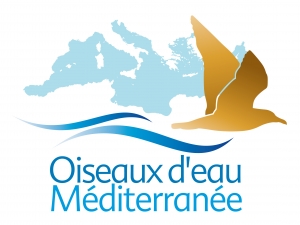 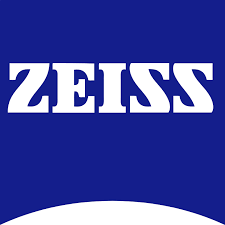